Social work professor and housing expert David Hulchanski and his research team at U of T’s Cities Centre (formerly the Centre for Urban & Community Studies) woke the world up to a different view of Toronto in 2007 when the centre released a report called The Three Cities within Toronto: Income polarization among Toronto’s neighbourhoods, 1970-2000.
The Toronto Star and the Globe & Mail created special sections based on the elaborate maps Hulchanski’s team had drawn to indicate how the number of middle-income neighbourhoods had decreased over 30 years, only to be replaced by a growing number of low-income areas mainly — and surprisingly — in the city’s inner suburbs.
“People now have a much better idea of what is happening in this city in terms of the widening income gap and neighbourhood polarization by income and ethnicity,” says Hulchanski, who adds that similar changes are happening in large Canadian cities like Vancouver and Montreal.
“Our goal was to illustrate how change over three decades in social and economic policies, and the economy in general, had played out on the ground. We ourselves were shocked at what we saw. I can still remember our data analyst bringing out a map and saying, ‘Look at this!’ The number of the city’s middle-income neighbourhoods haddeclined from 66 per cent in the early 1970s to 29 per cent in 2005. You always expect some up and down, but to have that kind of consistent decrease was amazing.”
Hulchanski credits a five-year grant from the Social Sciences and Humanities Research Council with enabling the researchers to delve deeply into the analysis. The multidisciplinary nature of the team from the Cities Centre and partnership with St. Christopher House, a Toronto social service agency, were also instrumental in providing a rich research perspective.
What’s the next step? “Do something about this. Research by itself doesn’t make for social change. But this is the kind of information policy makers can use to make urban living more equitable for more citizens.”
In fact, Hulchanski can already see positive social innovation happening to counter the findings of Three Cities with Toronto Mayor David Miller’s Transit City plan, the Tower Renewal initiative and his emphasis on making Toronto one inclusive city. “He is pursuing ideas and policies that are opposite from the three cities trend that we identified.It’s a very positive way of reacting to our analysis.” – Paul Fraumeni, UofT Research Services 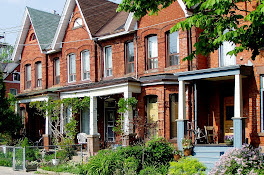 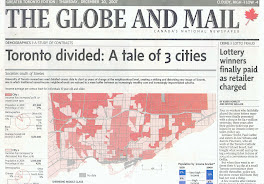 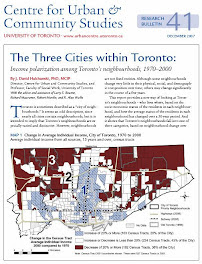 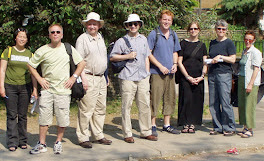 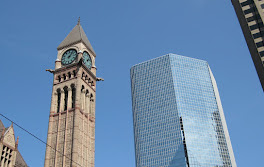 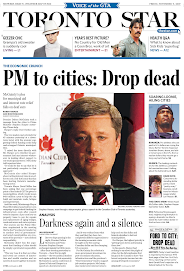 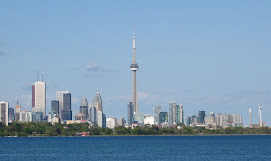 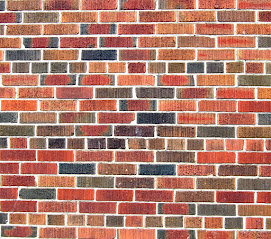 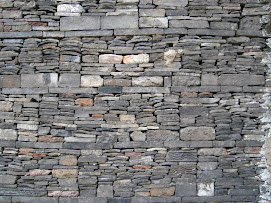